The Keen Foxhunters Miscellany is an intriguing collection of hunting lore with 350 entries on the subject of fox hunting past and present. Articles range from snippets such as the fact that the Essex Foxhounds of the early 18th century had to cancel a day because one of their members, a Piccadilly fishmonger, smelled so strongly of fish that the hounds were put off their scent, to a description of the 1869 Newby ferry tragedy, which resulted in the greatest loss of human life on a hunting field.

There is plenty of advice such as: 'He may be right and he may be wrong, but all must acknowledge that the word of the Master is absolute law' (19th century Irish MFH Sir Hercules Langrishe, BT.) and 'It is not a good idea to have puppy show judges with such entirely opposing views that they are still judging the doghounds at 9pm', (hunting write Arthur James).

Meanwhile, we learn from an American MFH that the annual farmers' thank you dinner is usually supposed to make the embarrassed and uncomfortable guests feel entirely all right about such items as broken fences, misplaced stock, trampled wheat and murdered poultry.'

Everything to do with fox hunting is here, including profiles of hunting eccentricities such as Mad Jack Mytton (who was so obsessed by his appearance that he owned 150 pairs of breeches) and Harry, Marquis of Hastings, whose tendency to arrive on the field two hours late and sozzled made his brief Mastership of the Quorn a disaster. 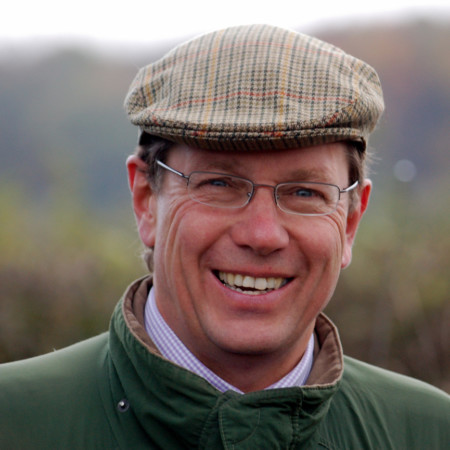 Peter Holt is a former Fleet Street gossip columnist who spent much of his career writing a rock music column for the London Evening Standard during the 1980s. These days he manages his family property in Shropshire.

Reviews for The Keen Foxhunter’s Miscellany

A really well researched book of some 200 pages… it should be savoured, dipped into constantly, whether for ones own amusement or to check a story before its retelling… It is the inclusion of these sorts of facts which make the book a ‘must have’ for any designers of hunting quizzes looking for new questions with which to confound their audience as it will provide them with both hours of amusement and pages of new material.

An essential addition to the library of keen foxhunters everywhere.

Definitely enough quirky and amusing additions to enliven all lovers of the chase.

An amusing collection of ‘fascinating facts’, stories and quotes about hunting… Even the most knowledgeable hunting person will glean something from this smart little book, and I expect it to fill a lot of stockings this Christmas. Perfect for bedside, loo-side or perhaps, on the dullest day, covertside. 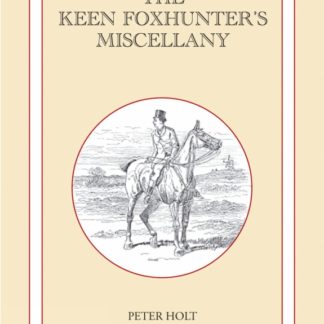 You're viewing: The Keen Foxhunter’s Miscellany £16.95
Add to basket
0
0
Your Basket
Your cart is emptyReturn to Shop
Continue Shopping