In 1975, David Shepherd wrote his autobiography 'The Man Who Loves Giants'. Even though he was only 44, he had already achieved more than most could have in three lifetimes. Right up until his death in 2017, he continued to paint a huge variety of subjects; founded the David Shepherd Wildlife Foundation (which has, to date, raised over £10 million); renovated and restored anything and everything from steam engines to doll’s houses, and was an enduring ‘Road Show’ speaker and bon viveur on both radio and television.

“Being the extrovert I am”, he once said, “I like things large and exciting… especially elephants…” Not that this was restricted to animals as it also extended to his love and ownership of several full-sized steam engines – the last of which was locomotive number 92203, otherwise known as ‘Black Prince’. David’s first gallery successes were not of the African wildlife for which he is perhaps now best known. London scenes, planes, boats and trains have long featured in his portfolio – as do English landscapes and portraits of rural life from a bygone era.

Not just his own charity has benefited from his fundraising; so too have the likes of the Royal Air Force Benevolent Fund; The Countryside Restoration Trust and Butterfly Conservation, amongst others.

A friend of many, David Shepherd went alongside ‘giants’ of the human kind; from showbiz celebrities to well-known sportsmen and women; from British and European royalty to internationally influential politicians and presidents. He was awarded the Order of the Golden Ark by Prince Bernhard of the Netherlands for his services to conservation in Zambia and the Order of Distinguished Service, First Class, by President Kaunda. In the UK, HM The Queen presented David with the OBE and CBE.

Since 'The Man Who Loves Giants' was revised by David in 1989, no book has dealt so comprehensively with David’s life; painting; conservation work, hobbies and pleasures as this biography by J. C. Jeremy Hobson – who also happens to be David’s youngest son-in-law. With access to family archives and photos, private diaries, anecdotes and reminiscences, sale-of-painting details, plus never-before-seen paintings and some pencil sketches only discovered after his death, this is a unique portrait of a truly remarkable man. 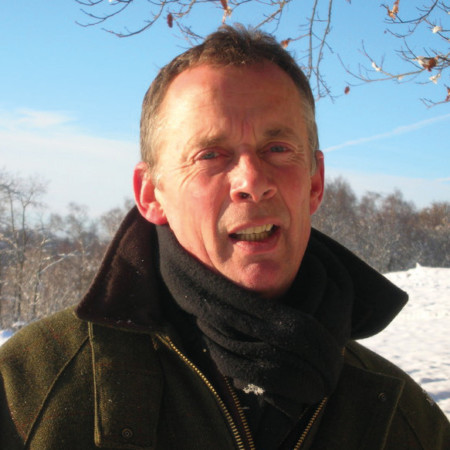 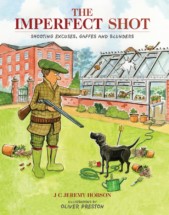 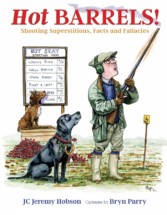 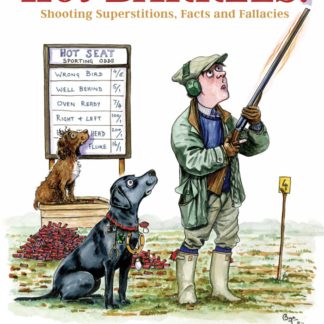 You're viewing: David Shepherd £20.00
Add to basket
0
0
Your Basket
Your cart is emptyReturn to Shop
Continue Shopping