The Rise and Fall of Roundway Park

This fine Palladian house known as New Park, near Devizes, Wiltshire, was built between 1777 and 1783 and became part of the golden age of the Georgian country house. Its owner, James Sutton, was one of a new breed of landowners, benefitting from the proceeds of the boom in late eighteenth century trade and from local political influence.

The house was a celebration of the dynamism and success of Georgian Devizes, built on its thriving wool trade. As neoclassicism became the defining style for the late eighteenth English country house, New Park, later re-named Roundway Park, perfectly represented the high ambition of the age, the product of the prestigious architect, James Wyatt, and landscape designer, Humphry Repton.
Roundway continued to prosper in the Victorian and Edwardian eras under the ownership of the Colston family of Bristol fame. In 1938, on the death of Rosalind Colston, the first Lady Roundway, the house and estate were, on the surface, indistinguishable from their Victorian heyday. But just sixteen years later, the estate had been sold and the house largely demolished as the effects of family tragedy and the weight of social and economic change took their toll.
The Forgotten Country House tells for the first time the story of Roundway’s rise and fall, the people who built and owned it, lived and worked there, and the contribution they made to their local community. It paints a vivid picture of the lives of gentry families who far outnumbered their more aristocratic counterparts and who played a central role in the rural communities that characterised much of Britain up until the mid-twentieth century.
Part family history, part love letter to the English country house, Simon Baynes draws on family papers and new research to pay a fitting, evocative tribute not just to his ancestors, but also to a lost world and the people who lived in it. 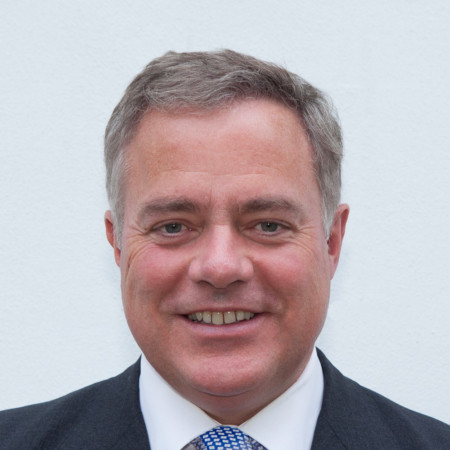 Reviews for The Forgotten Country House

This handsomely produced volume recounts the history of Roundway Park in Wiltshire, a now mostly demolished Georgian mansion… Part house, part family history, the final decades at Roundway are tinged with sadness… [The] book is a fitting tribute to the house and estate that it commemorates.

You can read this book like a novel, from cover to cover, or dip into it like a coffee table book, drawn in by its mix of beautiful illustrations and photographs… The Forgotten Country House is a delight. As the book jacket says, it is ‘part family history, part love letter to the English country house.’ It succeeds brilliantly at both.

This book is a comprehensive record of a notable country house in Wiltshire. Many long lost photographs and personal family details have been documented under one cover by Simon Baynes and his late father to create this excellent publication.

The Forgotten Country House is a fascinating history of a colourful family and a remarkable building told with passion and authority.

Histories of lost country houses involve sophisticated detective work. Simon Baynes’ new book is impressive for its wide ranging research and his absorbing text illustrates just how many stories these houses have to tell.

Marcus Binney, President of SAVE Britain’s Heritage, author and architectural correspondent of The Times 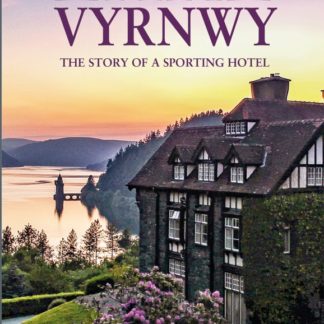 You're viewing: The Forgotten Country House £14.95
Add to basket
0
0
Your Basket
Your cart is emptyReturn to Shop
Continue Shopping