The sporting lodge has adapted over the years to form the focal point of many estates.

In this fascinating and beautifully illustrated book, the authors write not only about the lodges themselves but also about fishing huts and modern luncheon lodges. One of the earliest fishing huts is the delightful Charles Cotton’s Fishing House built in 1674 by Izaak Walton’s friend.
The informative, lively text describes life in the lodge both then and now with glorious first-hand accounts as well as incidental snippets explaining general shooting lodge fare and dining rituals of times past. Gun-rooms and rod-rooms, game books, fishing registers and hunting diaries are all covered.
Every major lodge had a range of outbuildings nearby. Those built in coastal locations might include mooring facilities built originally to allow the owner and his guests to arrive by private steam yacht.
Sporting Lodges also records some extreme eccentricities, such as the lodge on a remote Scottish island where the conservatory contained heated turtle pools — turtle soup being considered an excellent ‘restorative’ after a long day’s shooting!
With its tales from the past and anecdotes from the present, the authors have written a book which creates a superb portrait of this wonderfully British sporting institution. 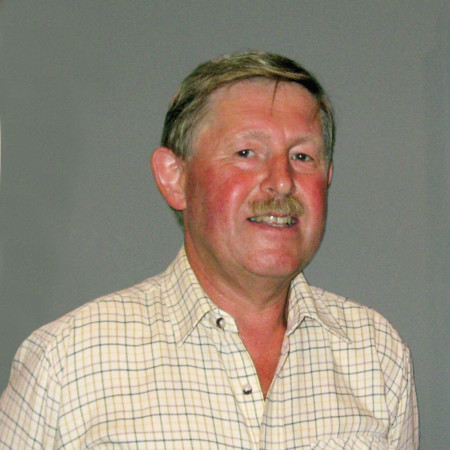 David S. D. Jones has been an archivist and historian for the National Gamekeepers’ Organisation for over a decade. He is descended from a long line of outdoor servants employed on country estates throughout England and Wales and numbers amongst his ancestors and relatives gamekeepers; hunt servants; gardeners; grooms; woodmen; farm workers; land agents and more. He owns the Gamekeeping Photographic Archive and the David S. D. Jones Photographic Collection.

If you’re looking for something to relax with after a hard day’s stalk, you won’t do much better than Sporting Lodges. For those interested in the history of their sport, it provides an in-depth look at the history of the sporting lodges, complete with detailed and evocative pictures of some of the most interesting that our Nations estates great and small have to offer.

From the baronial extravagance of the Victorian highland lodge, to the modest thatched hut by the river, this is a fascinating history of sporting lodges. But it is much more; it is a social history of fieldsports looking at the way lodges transformed sport and were themselves affected by railways, roads and the huge social changes of the last century…An absorbing history and a great read.

A charming and envy-inducing history of sporting lodges in the British Isles.

An extensive and fascinating history of the quintessential British sporting lodge. Beautifully illustrated throughout, it covers the classic and most interesting and unusual shooting, stalking, fishing and hunting lodges, bothies, huts, boxes, castles and barns. With its tales from the past and anecdotes from the present, the authors – both prolific sporting writers – have written a book which creatures a superb portrait of this wonderfully British sporting institution. A fascinating read. 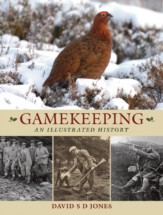 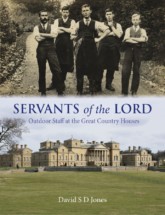 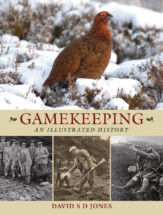 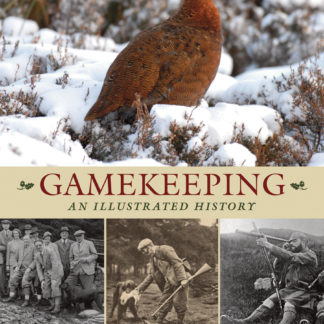 You're viewing: Sporting Lodges £25.00
Pre-Order Now
0
0
Your Basket
Your cart is emptyReturn to Shop
Continue Shopping