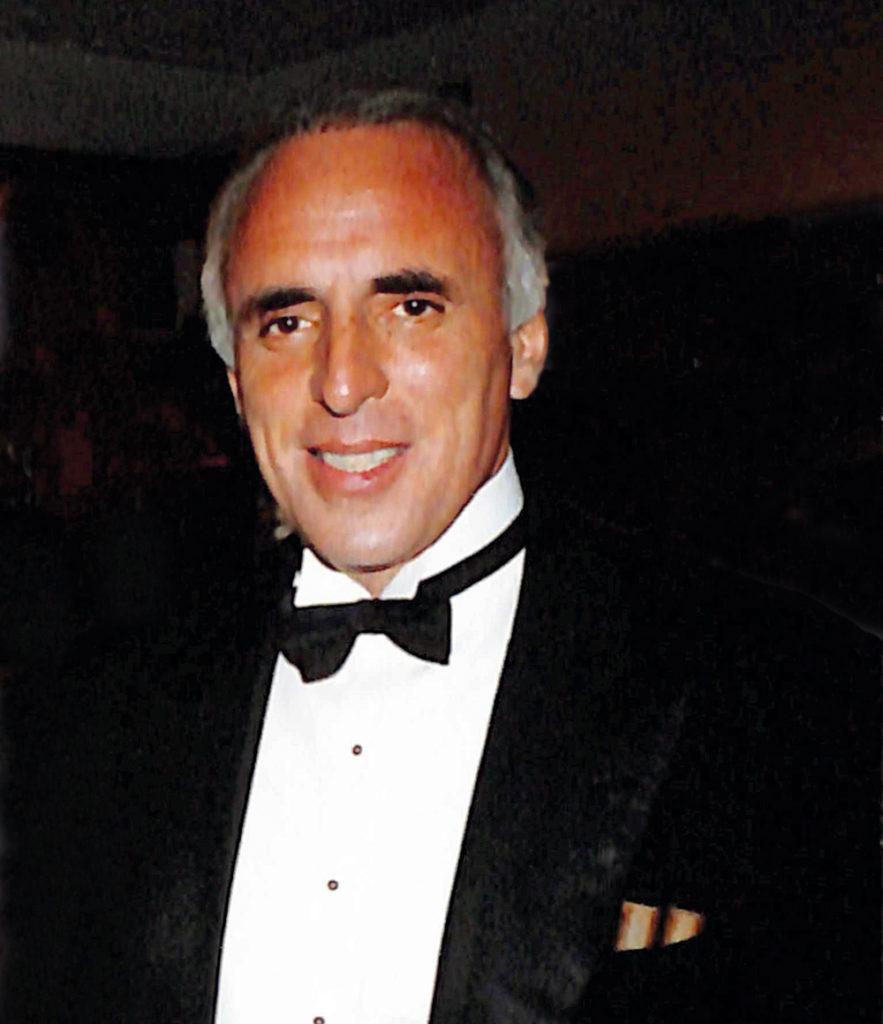 Bryan Morrison studied art and design at St Martin’s and the Central School of Art in the early 1960s before leaving to manage R&B group the Pretty Things. Within five years, the Bryan Morrison Agency grew to be one of the leading pop music agents in London, booking clubs, concerts and tours. Morrison also became the manager of Pink Floyd and through his publishing company he would later represent Marc Bolan of T. Rex, Robin Gibb of the Bee Gees, Paul Weller of the Jam, George Michael and many others.

As well as his music business interests, in 1965 Morrison was the co-founder with Rodney Kinsman of the furniture designers OMK and later they opened the Kinsman Morrison Gallery in Mayfair, London, which specialised in modern art prints. He also managed and invested in the young fashion designer Bill Gibb, opening shops in London, New York and Athens, and staging a pioneering fashion show at the Royal Albert Hall, before the company was declared insolvent because of its debts.

In the early 1970s, Morrison took up polo, becoming an accomplished player and one of the few amateurs with a three-goal handicap. He joined the Guards Polo Club, where he was mentored by the Duchess of York’s father, Major Ronald Ferguson. Then in 1985 he opened the Royal County of Berkshire Polo Club, whose members have included Prince Charles and his sons William and Harry, and he is credited with making polo into a fashionable sport.

In 2006, Bryan Morrison suffered a serious polo accident after falling from his horse, which caused severe brain injuries and left him in a coma, in which he died in 2008.