View basket “The World of Cognac” has been added to your basket.
[x] CLOSE 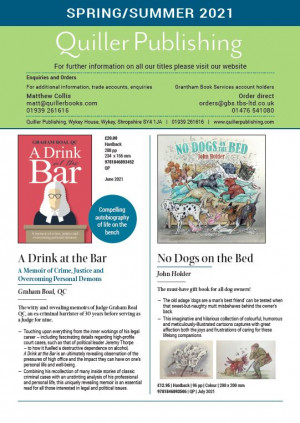 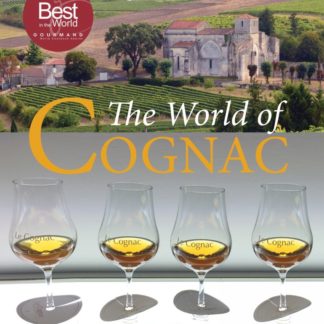