View basket “Sports Driving” has been added to your basket.
[x] CLOSE

A classical, hard hitting stylist and right-arm swing bowler, he captained Sussex and England during the early 1960s. He retains a ‘critical’ eye (often admiring) on the modern game in its many forms.

Ted has also been a keen amateur golfer, captaining a winning Cambridge team and boasting some individual open victories along the way. He remains a member of Sunningdale Golf Club (Past Captain) and of the R&A. A ‘scratch’ player for many years he admits to an over technical approach to the game – good for discussion but not so good for scoring.

He likes to air his views on both games and will be delighted to share them with other sports fans from time to time.

Tom Payne has shot since the age of 8 and shot his first individual pigeon bag at 13 where pigeon shooting became his main passion. After graduating from RAC Cirencester, Tom worked as a professional pigeon Shot and sporting agent. In 2007 he joined the West London Shooting School as a full-time game shooting instructor. After leaving West London Shooting School, Tom became a private game shooting instructor and specialist gun fitter for many gun companies and private clients from around the world. He is now recognised as one of the top pigeon and game Shots of his generation and regularly features in both Fieldsports magazine, the Shooting Times and The Field top shot lists. 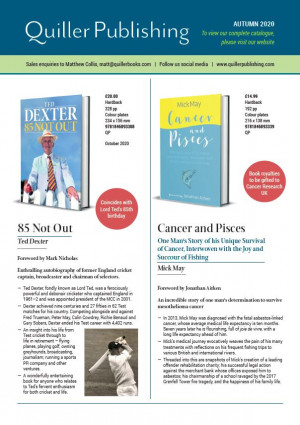 VIEW
Delighted to announce that we'll be publishing the

They say silence speaks louder than words, but I'd

A not-so sneak peak at this super fun jacket cover

Happy Friday folks! Here's to making it through an 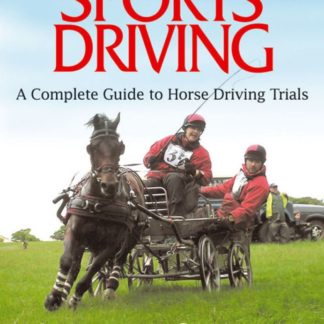