View basket “Kottas on Dressage” has been added to your basket.
[x] CLOSE

Steve Thompson passion for horses began before polo, in the eventing world and many of his teaching theories stem from that. Horses and polo are his vocation and his career began training polo ponies. The author is now a veteran polo instructor and professional player with over twenty years of teaching experience worldwide. 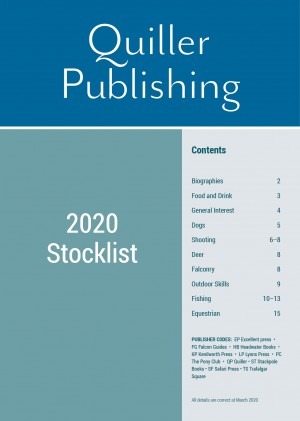 One positive to come from everyone being stuck at

With society swiftly grinding to a halt, we want t

“To acquire the habit of reading is to construct

Okay guys, step aside: the wildlife whizzes are he