View basket “From Puppy to Perfect” has been added to your basket.
[x] CLOSE

Vivian Høxbro has worked as a knitwear designer for over 35 years, both self-employed and for yarn companies. She has written 12 knitting books, some of which have been published in Norway, Japan, and the USA— including Traditional Danish Sweaters, published in 2019 by Trafalgar Square Books. Since then, she has taught and given lectures in Scandinavia, as well as in the USA and Japan, and is working to make Denmark’s first knitting museum in Stubbekøbing a reality. Vivian currently resides in Stubbekøbing, Sweden. 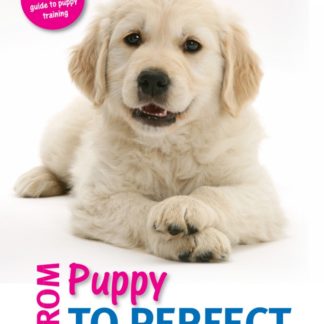