View basket “Barking Mad” has been added to your basket.
[x] CLOSE

May Britt Bjella Zamori learned to knit when she was four or five years old, and learned to crochet a few years later. In time, she became a test knitter for designer Tine Solheim—and then a test crocheter, too. Discovering a world beyond doilies opened her mind to the potential for creativity, colour and texture in crochet, and the inspiration for this book took root.

Mary Wanless is an internationally renowned coach, and the author of the highly successful Ride with Your Mind, For the Good of the Rider, For the Good of the Horse and Ride with Your Mind Essentials. She has also authored 12 DVDs. She coaches riders at all levels, from relative novices to elite riders, including some who have competed at the highest levels of international competition. She has BSc degrees in both Physics and Applied Sports Coaching, holds the BHSI certificate and is a Fellow of the Royal Society for the encouragement of Art, Manufactures and Commerce.

Mary Ann Simonds has worked as a researcher, educator, coach, and consultant for over 30 years in the fields of human and animal behaviour, communication, consciousness, and ethology, and is known throughout the world as an expert in the fields of animal behaviour and human-animal interactions. She directs the Institute of Integrated Sciences and The Whole Horse & Equestrian Science Institute, while maintaining a professional practice as a consultant. Simonds’ pioneering work has focused on stress management in animals and how humans influence animal behaviour both in the wild and in captivity. She has worked with governments, communities, businesses, nonprofit organisations, and universities on incorporating stress-management techniques in horse-related projects, events, and studies. Simonds and her work have been featured on television programs and networks, including Outdoor Life and ESPN2, and she has published numerous books and videos related to her wild horse research and examinations of the impacts of stress on wild and domestic horses. Simonds lives in Wellington, Florida. 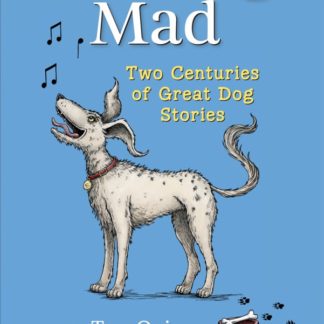