A revealing and controversial exposé of international white-collar crime.

Alexander Lebedev continues his investigation of 'banksters' (gangster-bankers) scams which he started in his autobiographical book, Hunt the Banker. Each chapter examines a different sophisticated fraudulent scheme whereby stolen billions are laundered in offshore tax havens and deposited in secret accounts with the major UK and US banks, invested in shares of blue-chip companies, and converted into mansions, yachts, private jets, works of art and luxury goods.
The topics covered include the cheating of their customers by supposedly respectable financial institutions in Europe and America, their complicity in laundering illegal proceeds of corrupt officials from all over the world, the financial pyramid schemes of Bernie Madoff and other mega-fraudsters, and black holes in the charity universe.
Lebedev investigates the phenomenon of the symbiosis of 'dirty money' and the latest information technologies of the blockchain, which threatens the global financial system with a cryptocurrency apocalypse, and he describes the degradation of political elites inebriated by biased mainstream media and fake news stories. 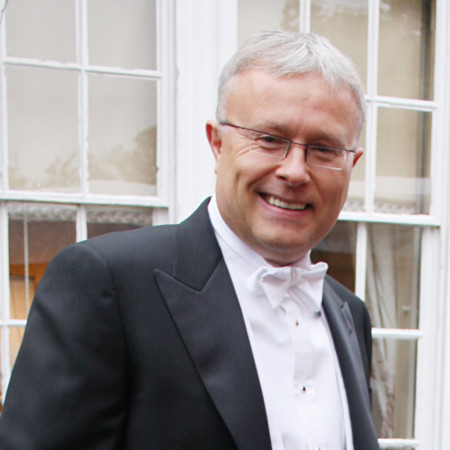 Alexander Lebedev is a Russian banker, philanthropist and public figure. A Lieutenant Colonel in the KGB’s Foreign Intelligence Service, he was founder and beneficial owner of National Reserve Corporation, including National Reserve Bank. He is proprietor of the UK newspapers The Independent and The London Evening Standard, and is shareholder and investor of investigative newspaper Novaya Gazeta in Russia. He also has a Ph.D in Economics. 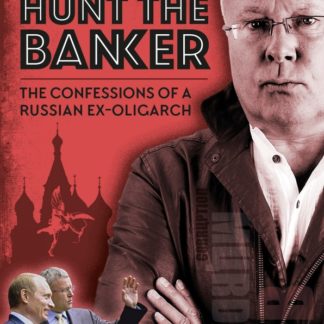 You're viewing: Banksters £20.00
Add to basket
0
0
Your Basket
Your cart is emptyReturn to Shop
Continue Shopping